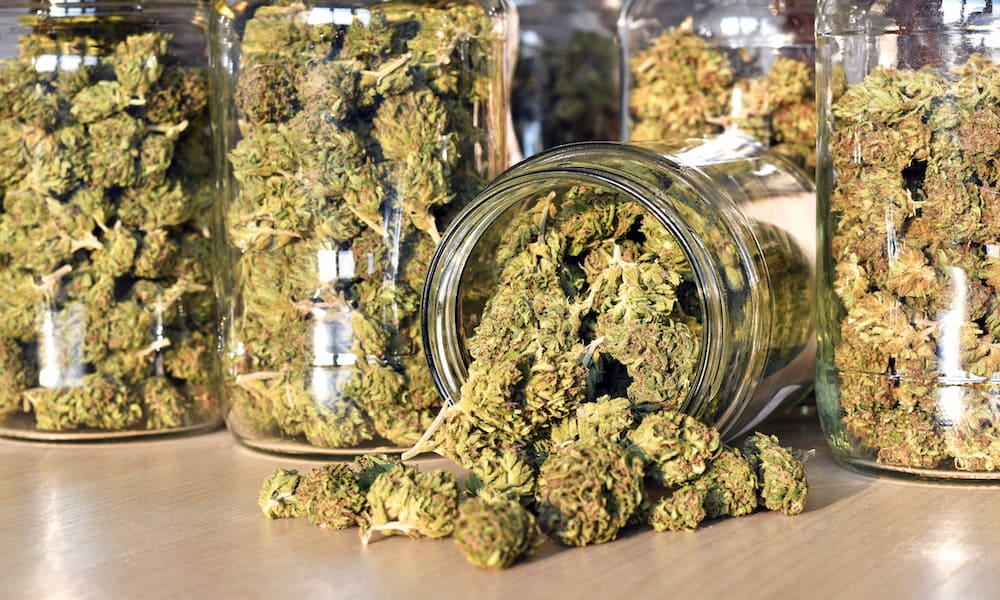 The Oklahoma Board of Health released revised draft regulations for the state’s new medical marijuana program today. The new proposed rules eliminate rigid restrictions approved by the board at a meeting earlier this month.

Officials are currently working to draw up rules to govern the state’s new medical marijuana program. Oklahoma voters legalized the medicinal use of cannabis in an election on June 26 with the approval of State Question 788 (SQ 788) by a margin of 57-43 percent. The initiative legalizes cannabis for medicinal use and establishes a regulatory framework for a legal supply chain.

On July 10, the board met to approve proposed rules drawn up by the Oklahoma Department of Health. But before adopting those draft regulations, the board added provisions that put tight restrictions on the new medicinal cannabis industry. Republican Gov. Mary Fallin subsequently approved the rules passed by the board.

One amendment adopted by the board would have banned the sale of smokable forms of marijuana. Another would have required each medical marijuana dispensary to have a licensed pharmacist on site to serve patients.

The board acted on demands from the Oklahoma State Medical Association (OSMA), which had called on the board to pass the specific restrictions. Jean Hausheer, the president of the OSMA, said that Oklahoma voters did not fully understand SQ 788 and did not know exactly what they were approving.

But in an interview with High Times, activist Robert Cox, who campaigned for SQ 788, scoffed at the assertion that voters were uninformed.

“The opposition spent over a half-million dollars on TV ads, radio ads, newspapers, and every single ad said the same thing. This is the most liberal marijuana law in the country,” Cox said. “It’s basically recreational. Don’t vote for it,” he said. “Well, what happened? We voted for it. It was absolutely, positively clear.”

After the tight restrictions were approved by the Board of Health, opposition to the rules rose swiftly. Activists and lawmakers alike pledged to fight the regulations. Democratic Rep. Jason Lowe said the board’s action was contrary to the will of the state’s voters.

“The Oklahoma State Department of Health has enacted law that undermines one of the most participated in elections in state history and silences the voice of Oklahomans across this state. Today’s decision is an affront to democracy and an insult to the law-abiding citizens that showed up to vote for this initiative,” Lowe said. “In order to ensure that the will of the people is protected from bureaucracy and to save the state from yet another embarrassing lawsuit, I am calling on the governor to immediately call for a special session so that the elected leaders of this state can implement the law as instructed by the citizens of Oklahoma.”

The new draft regulations released today also remove restrictions prohibiting cannabis businesses from locating within 1,000 feet of churches and banning sales at dispensaries on Sundays. No THC limits will be placed on cultivators, and a rule requiring doctors to administer pregnancy tests to women seeking a cannabis recommendation was also scuttled.

The Board of Health will meet on August 1 to consider the new proposed rules. 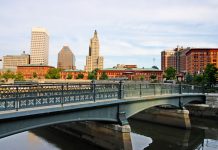 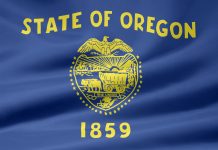 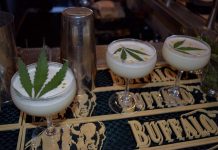 California Seeks to Enforce Separation of Cannabis and Alcohol