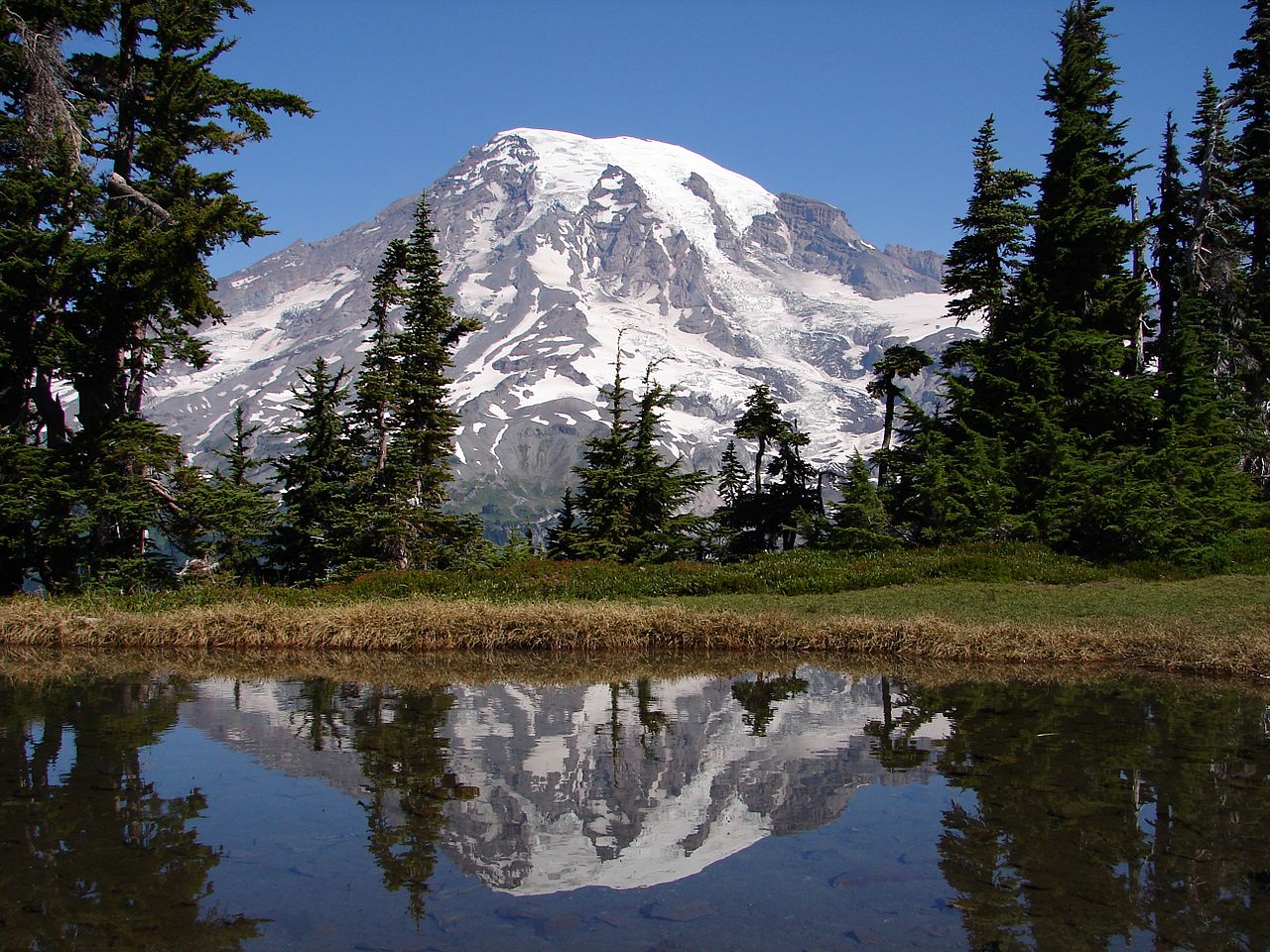 The outlook is bleak for Washington state hemp. Delay in oversight funding, ongoing challenges around seed sourcing and a lack of processing options have limited program participation for 2018. Only one organization, the Colville Confederated Tribes, has been licensed to grow hemp for 2018 so far, according to a report in Capital Press. The tribes plan to cultivate 120 acres.

The ideal period for planting the crop in the state is quickly disappearing, taking additional participation with it.

In 2017, 180 acres were planted – half of which was grown by one person, Cory Sharp.
Sharp decided not to plant this year because “the processing has just not caught up with the growing,” he told Hemp Industry Daily in March.

Earlier this year, the Washington Department of Agriculture threatened to shutter the program when funding was left out of the state budget bill. Though funding was restored, many growers already made other plans for the year. Potential cultivators have also cited that getting seeds is an issue in the state since the law prohibits importing from nearby states like Oregon. 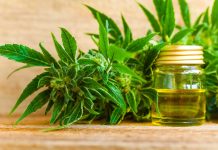